America is great again!....I'm mean white again...I mean, you know what I mean!
Donald Trump's stunning victory was a victory for the white people, particularly lower income-working class, particularly white males who felt they've lost power to the minority's!
8 years of an African American president is enough! No way we're they going to let a woman lead them now!
No matter how incompetent, how egregious Mr. Trump may be, he is the working class, lower income white mans hero! Finally they got their voice back. Enough of this inclusive tolerant America. To hell with reparations, we let a black man be President for heavens sake what more do you want?
A woman president after 8 years of a black president was too much for this segment of white people to bare.
The white man(and woman) needed their identity back, no matter unemployment was down, the deficit cut, stock-market up, who cares. Black people are inferior, women are inferior heck all minority's are inferior to the great white male.
Finally the nightmare is over! Let the economy tank, bring the Great Recession, nuke the muslims, deport the Mexicans!
As long as a white male is president of the United States of Amerikkka!
Imperialism, racism, sexism, fascism
Congratulations! The white man is back!
- Shyne Po 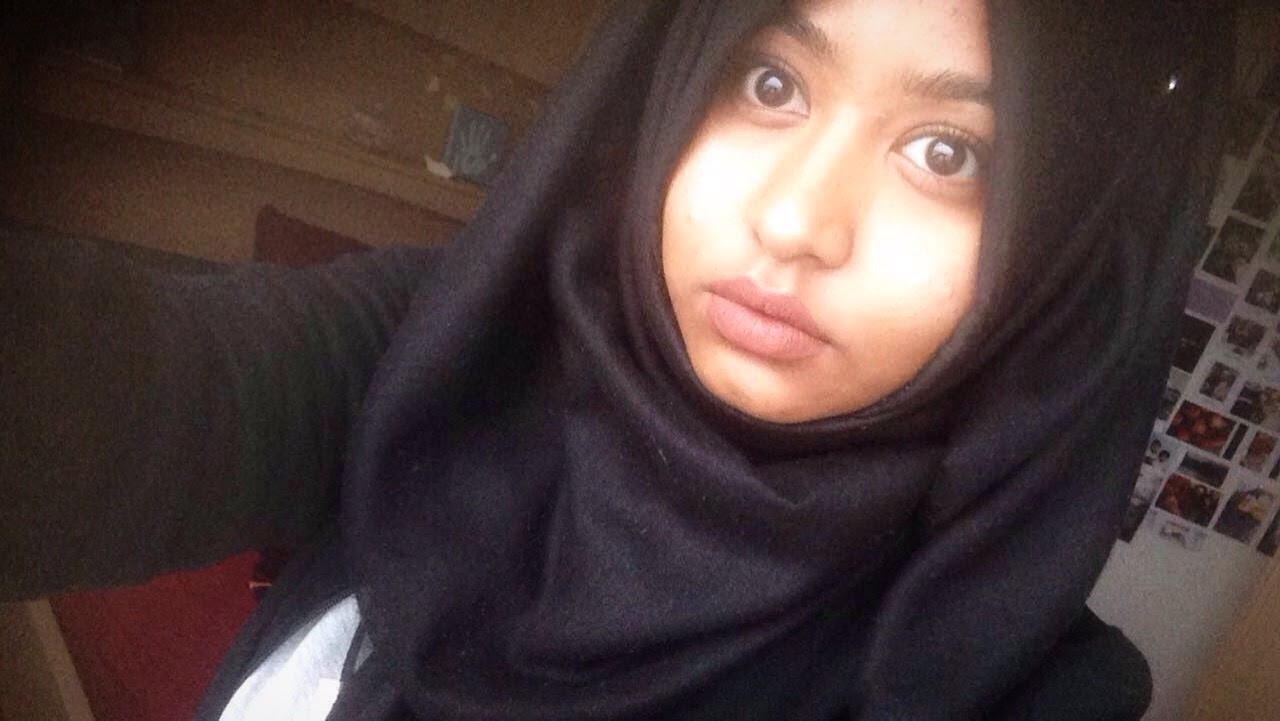 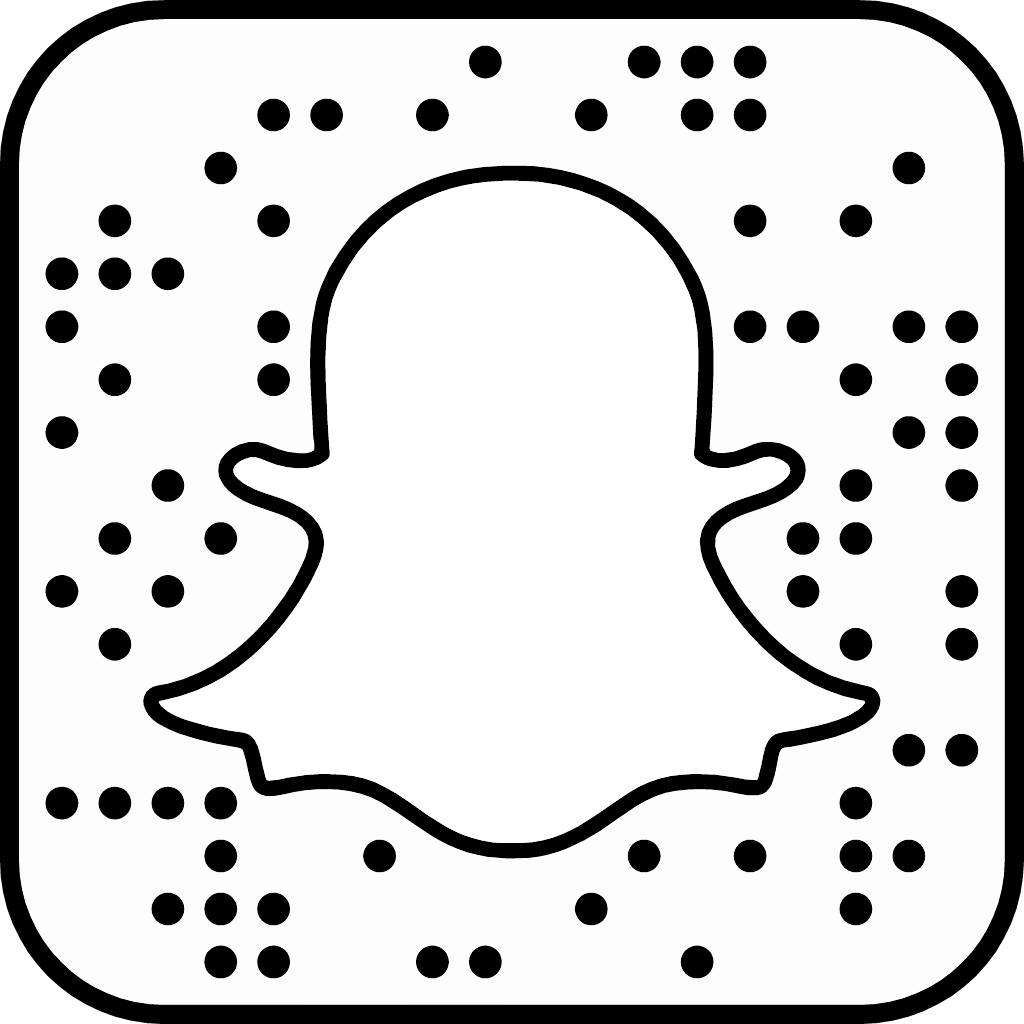